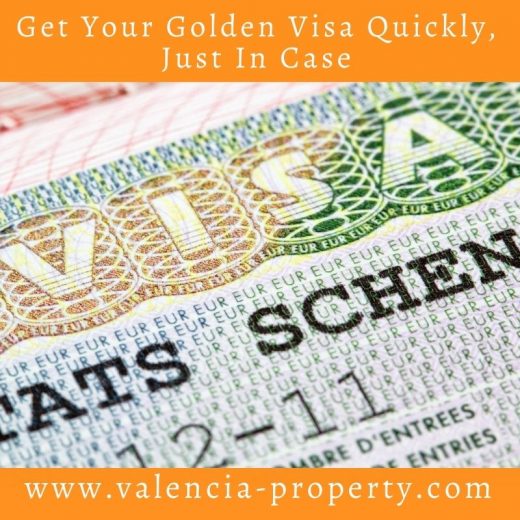 We have been dealing with people getting the Golden Visa for years now and the vast majority of our clients being granted the Golden Visa are from North America and latterly the UK. However the crackdown may be more general rather than on individual countries. Only this week a block was put on applications from Russians looking for the Golden Visa in Spain.