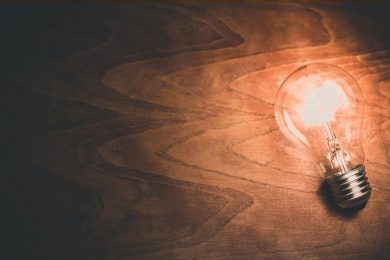 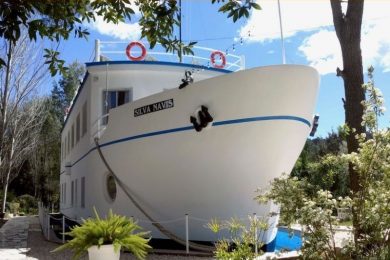 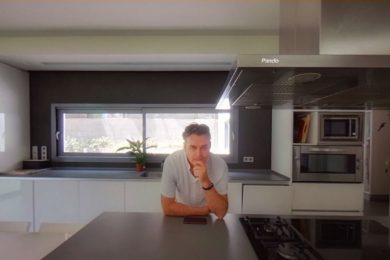 The Valencia Property Market in Autumn 2020 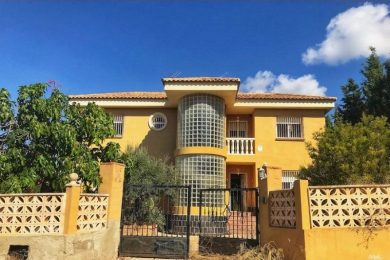 What It Really Costs To Buy Property In Valencia 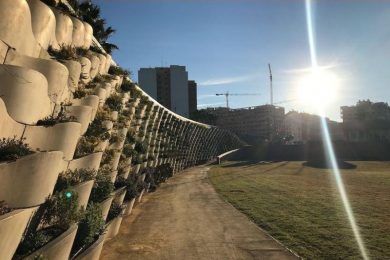 How Valencia Is Changing Its Look. 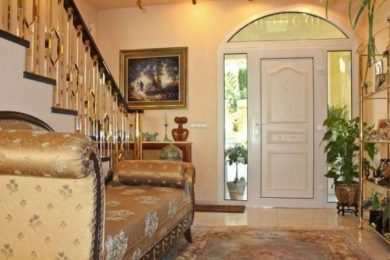 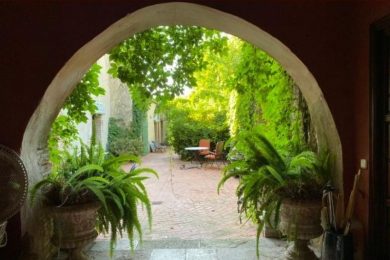 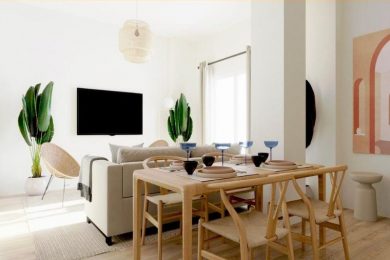 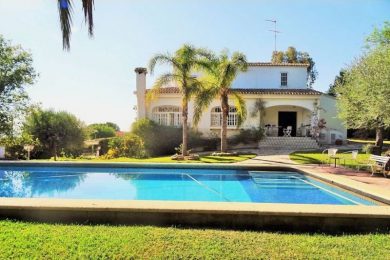 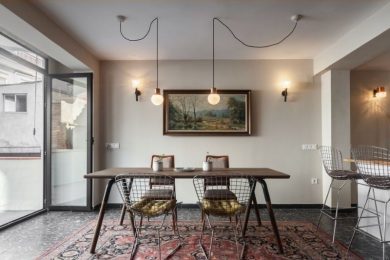 A Slightly Different Summer in Valencia and New Listings 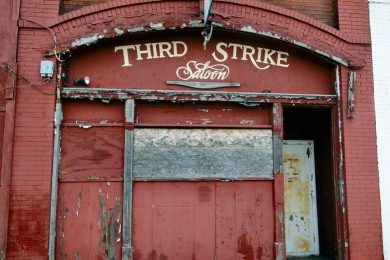 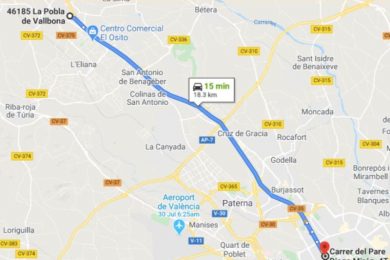 Valencia’s Commuter Belt and the CV35 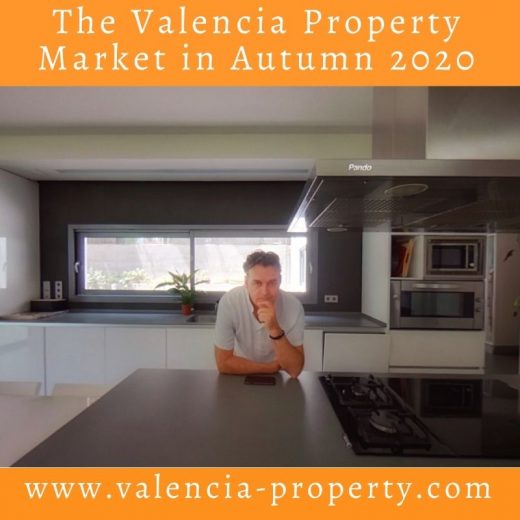 People keep asking us what is going on in the Valencia Property Market so I thought it was time to make a video to answer some of the questions we get asked. It’s a ten minute video so grab yourself a cup of coffee and take a look 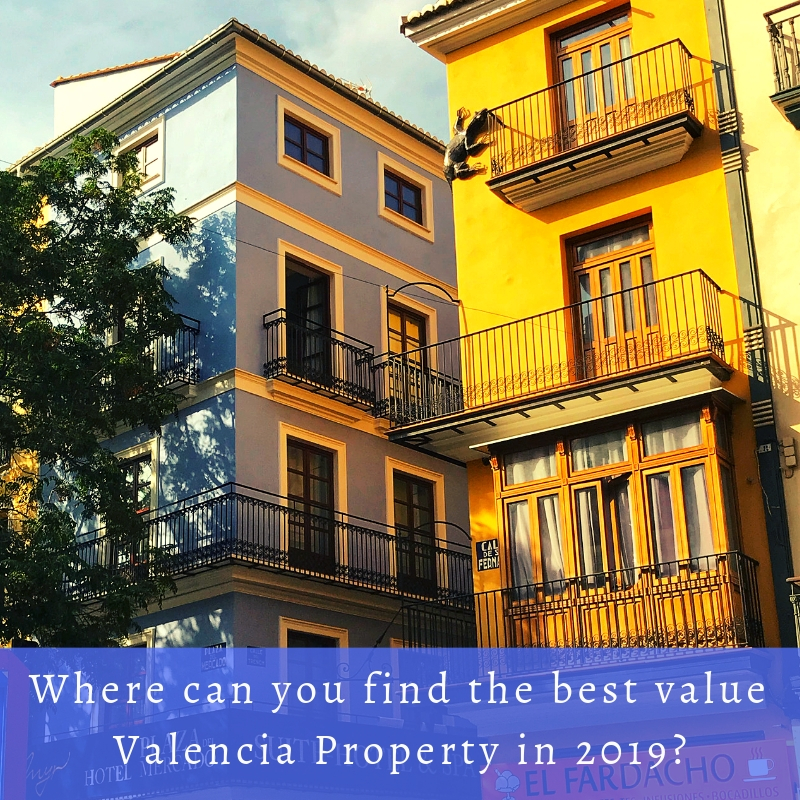 New Year 2019 in Valencia of course and the search for your ideal property might well start now. The first week of the New Year has seen the usual uptick in activity and enquiries with many new clients starting their search for Valencia Property in 2019 and their requirements areContinue reading 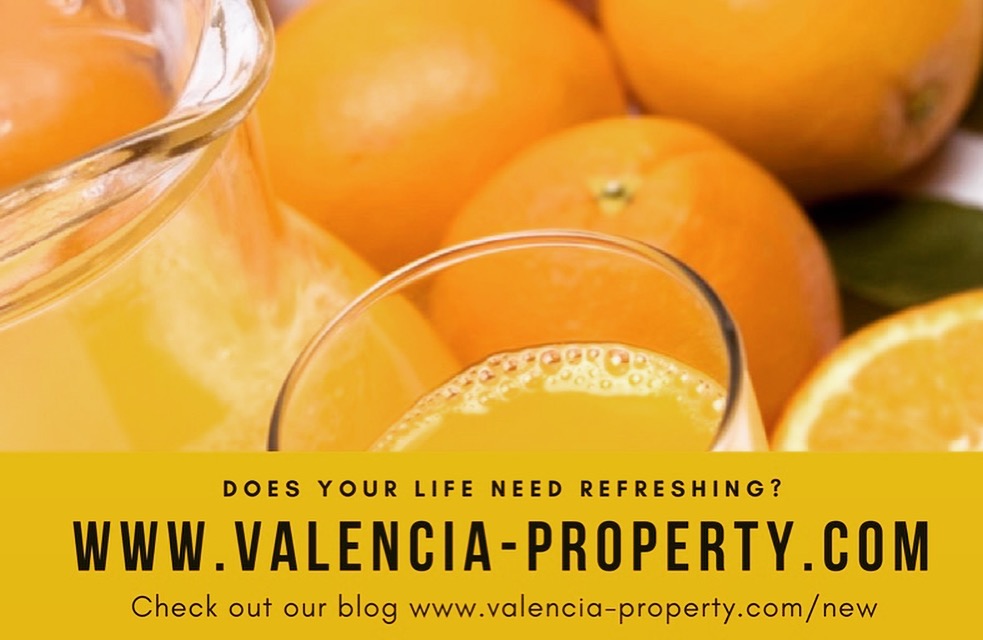 When you are buying an apartment or house in Valencia you can often be surprised by the disparity of prices of properties that a priori seem very similar. You may find that two comparable properties in size, attributes and area have a huge difference in price when looking online becauseContinue reading 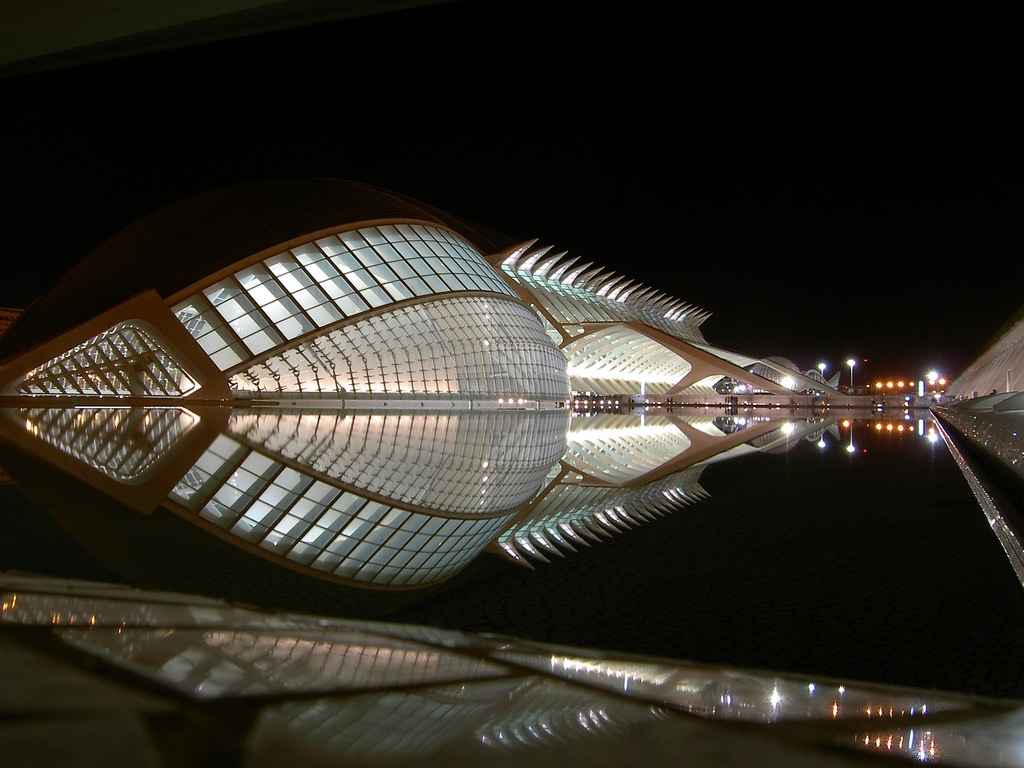 There are many reasons that a person decides to settle in a place to live. Family ties, inertia and work are three of the obvious ones. However over recent years Lifestyle Design has become much more important. As we become more mobile and the world is shrunk by better communicationsContinue reading

It has been over 40 degrees which is very unusual but it looks like it will be ten degrees less tomorrow which is when the practice starts for the Valencia Grand Prix. Who will win this year? Well whoever gets to the first corner first probably 😉 Let’s hope we at least have a Mark Webber moment to liven things up. The point of all this of course is that this is the last year when Valencia will have a Grand Prix every year. In future it will take turns with Barcelona.

However this shouldn’t effect the real estate market in the Cabanyal area of Valencia as it has fallen a long way on the back of broken promises to gentrify the area and extend Blasco Ibañez Avenue down to the beach.

City life is the same the World over. There are marvellous things and there are things that anyone would be sad to see. Think about begging on the streets, people rummaging in bins, and junkies shooting up in public. Now I know that New York managed to clean up the city some time ago with a zero tolerance policy towards anything considered anti social although that seems to be falling apart now. Spain has a similar problem, a friend of mine has just moved out of Barcelona due to the scams, prostitutes and general feeling of the Ramblas these days, and when I went to the UK recently the same problems were evident there except without the joy of the Ramblas and Barcelona in general.