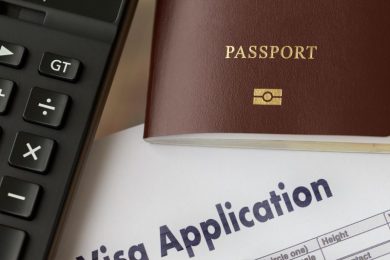 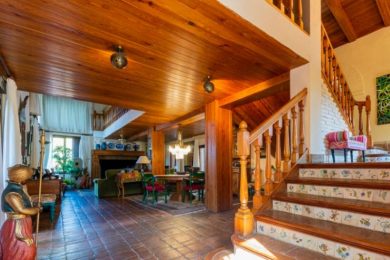 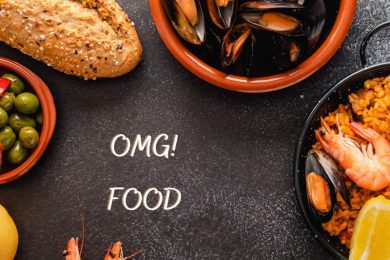 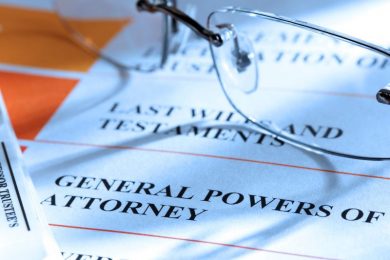 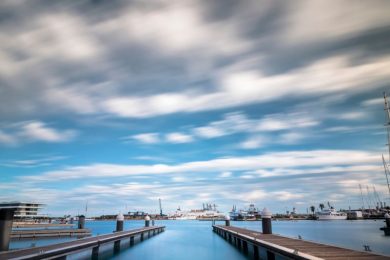 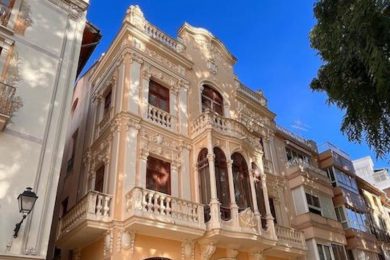 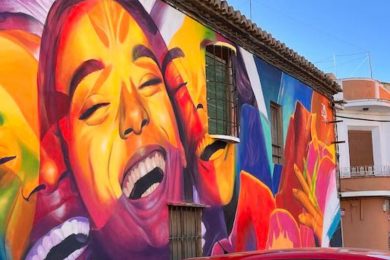 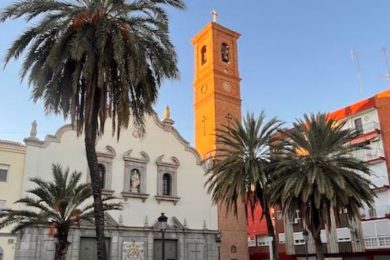 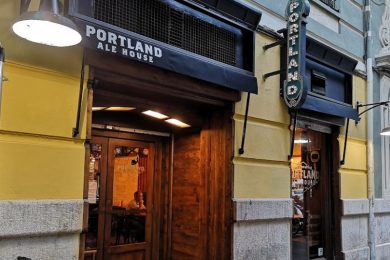 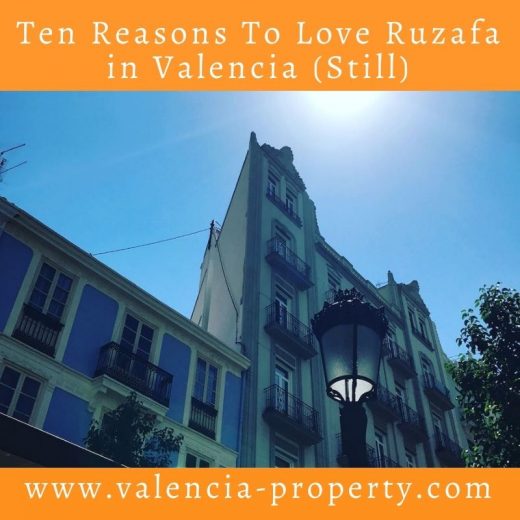 Described by many as Valencia’s bohemian heart, by others as Valencia’s Soho and by East Coast Americans as Valencia’s Greenwich village, Ruzafa has long been on our radar as a great place to live due to its proximity to the centre of Valencia, the vibe of the area and the classical facades amongst other reasons. However there are others who describe it as overhyped, too noisy and a bit grotty. Of course the truth lies somewhere in between but on a scale you would get closer to the former descriptions rather than the latter. Today we are going to explore some of those reasons.