Paterna is probably best known for the Heron City complex. However Paterna itself is a large town acting as a satellite town for Valencia.

It is on the metro line towards Lliria but is just a few km from Valencia itself. Proeprty in Paterna is largely composed of flats and apartments near to bus routes and metro lines affording it the status of a commuter town.

Affordable for being so close to Valencia Paterna is an option for teachers and civil servants as prices are good. Paterna property includes the largest residential development in Europe called Valterna and the buy to let market is also good here thanks to the exhibition centre, airport nearby in Manises and the proximity to the city. 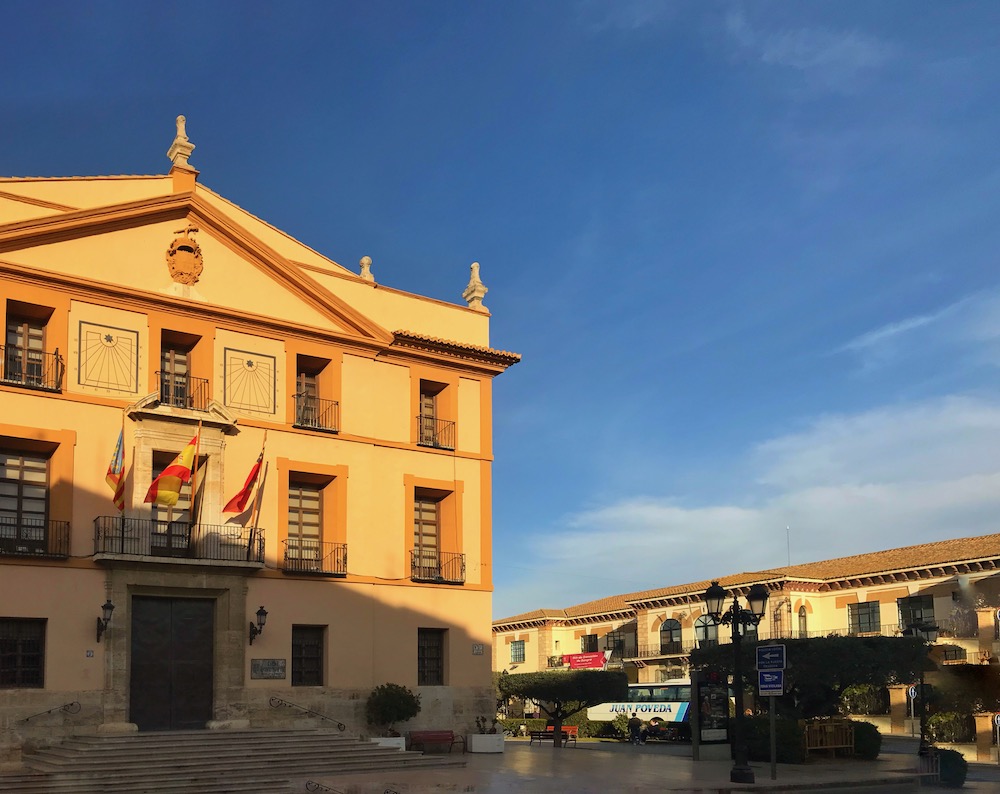 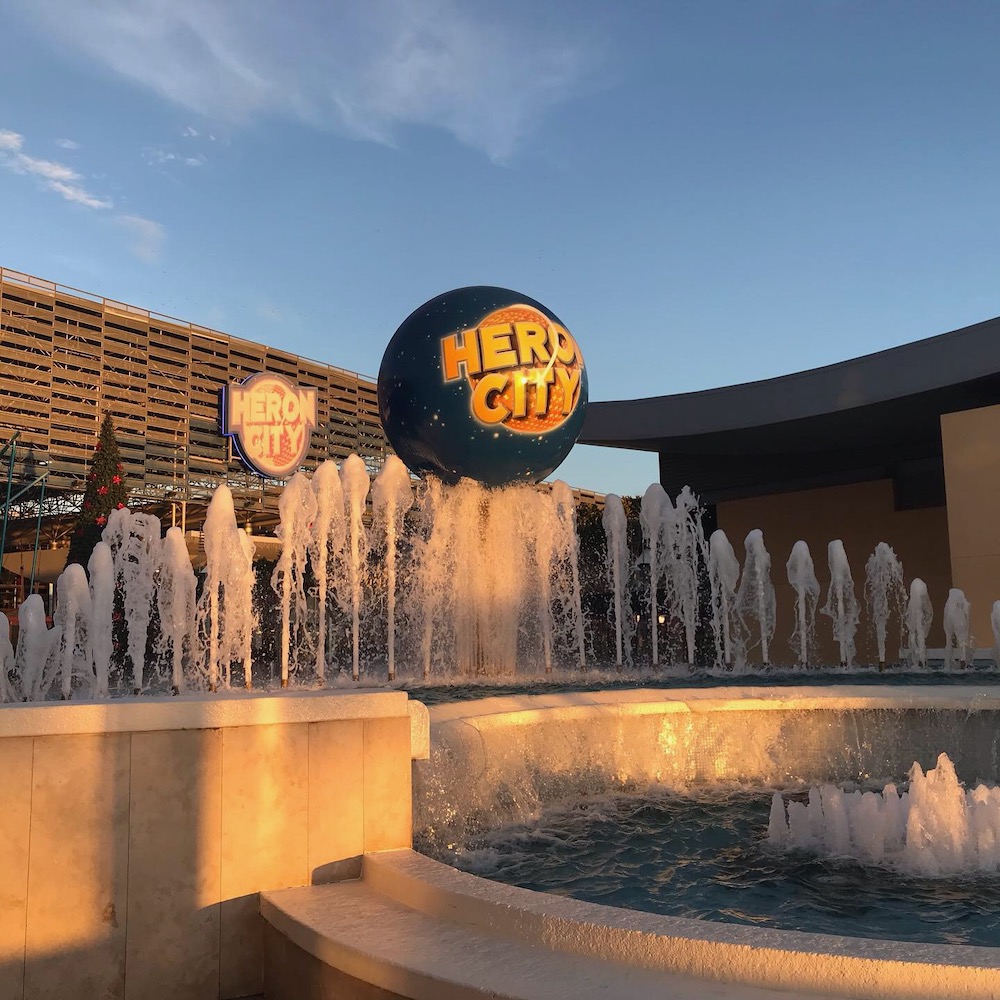