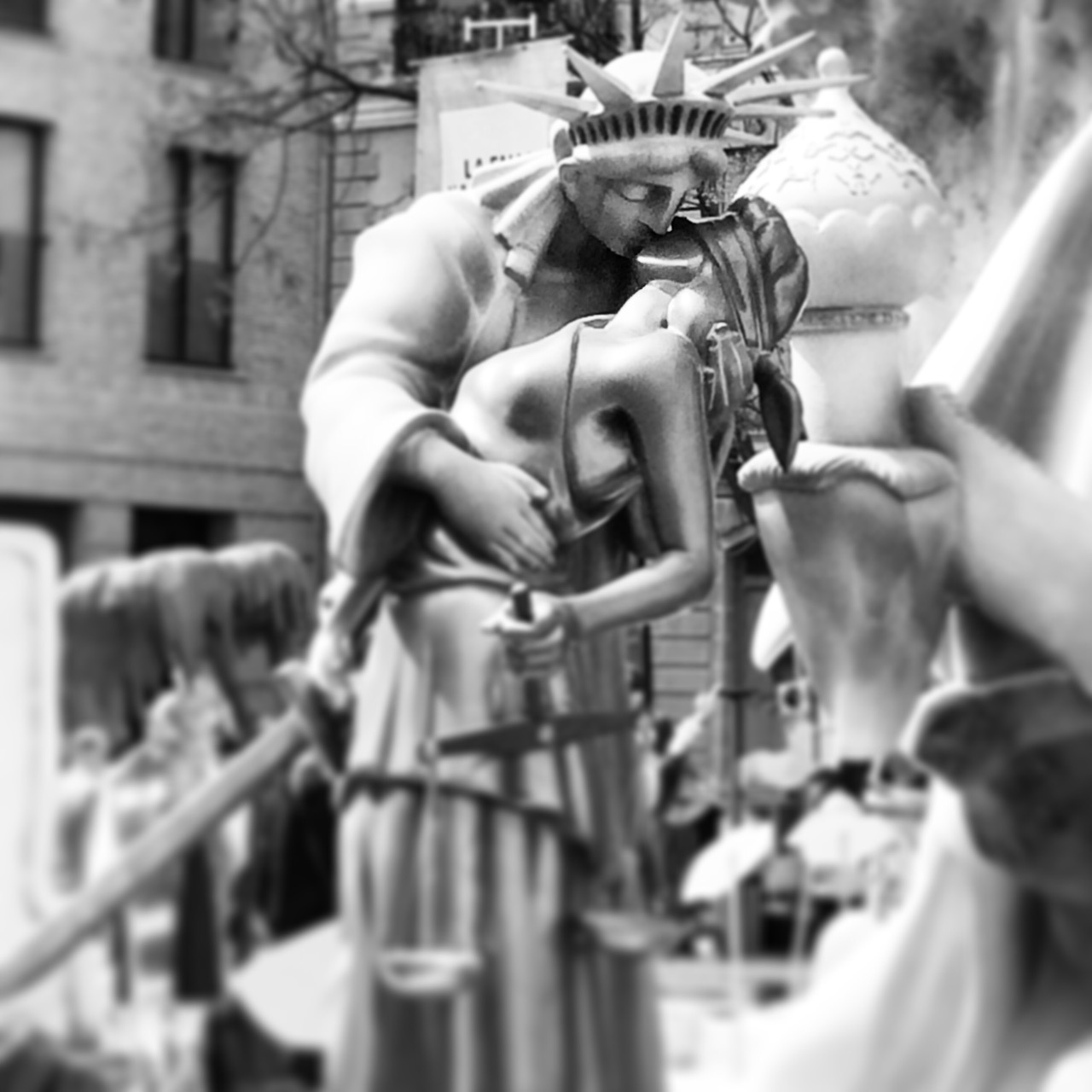 We have had an influx recently. A rising tide some might say. More and more people looking to retire to Valencia and every single one of these people has different reasons for coming here.

Traditionally, people retire to Spain for the climate among a plethora of other reasons but today we are seeing more active retirees looking to do more than just retire and sip G+T’s around their pool in an expat haven. 65 isn’t old any more and anyway many of the retirees are coming here at a much younger age and they want to take part in life, a vibrant country where there are things to do all year round not just in the summer when the resort opens up.

Valencia offers this type of retiree the perfect blend of climate, gastronomy, entertainment and lifestyle, something for everyone you might say, and it lacks the downside of certain other traditional retire hotspots, aka excess expats, insularity, only English spoken and Irish bars (We do have Irish bars and you can find English spoken but the third biggest city in Spain doesn’t have a tendency to insularity and amongst over a million people although you can find expats if you want you can also immerse yourselves in a full on Spanish lifestyle without hearing English if you so wish.

So let’s look at eleven things that Valencia offers for the more discerning retiree.

1) Communications. Getting to the city, getting around and getting out when required is easy, comfortable and cheap. The airport is on the edge of the city, we have trains that go to Madrid in just over an hour and a half, there is an excellent metro and bus service and we have a fantastic 28 Euros per year city cycle service that everyone can and does use.

2) Entertainment. We have two opera houses in Valencia one of which has an international Jazz festival every year. There are concert venues, plenty of cinemas , theatres large and small and a whole host of jazz and blues clubs and a thriving comedy scene. Enough for anyone really.

3) The city beach is simply stunning. Take a look at our guide to the Malvarrosa, Cabanyal and Patacona here (Photos missing currently)

4) Museums and Art Galleries. We have a modern art museum, traditional art museum, museum of the moving image and even a Fallas museum among the offerings. If you go down to Sueca there is even a chocolate museum 🙂

5) Gastronomy. The food is divine and great value. Upmarket restaurants can be tried for just twenty euros per person with wine included and every year there is a restaurant week where all of the high class restaurants open their doors for tryout menus for ridiculously competitive prices. This is not to even mention the amazing menus of the day from just eight euros which you can find in every area of the city.

6) La Huerta. Valencia is surrounded by flatness but it is a special type of flatness, La Huerta is the orchard that surrounds the city. An area full of orange groves, olives, almonds, lemons, artichokes and tigernuts among other things. It’s different and it’s definitely not your typical view of Spain.

7) Fiestas. Spain loves fiestas of course but Valencia prides itself on having the biggest, loudest, longest and most frenetic fiesta of all, Las Fallas. Effectively it is a year long fiesta that culminates in March in some of the most ridiculously over the top pyrotechnics you are ever likely to see. Ear-poppingly and eye-wateringly exciting and hopefully soon to be a Unesco World heritage event.

8) The Health Service. It’s a national health service just like in other modern social democracies, free at the point of use and staffed by conscientious and professional staff. If you ever need it then it provides a great service.

9) The Look Of The Place. Architecturally Valencia is a mix of new and old, of classical and modernistic, a fusion of styles that draws the eye and impresses in equal measure. Beautiful facades, interesting interiors and a mixture of influences from the Arabic to the modern stylings of Calatrava and more. Just walk around, it is definitely worth your while.

10) The Best City Park in the World. Obviously I am somewhat biased here and I haven’t experienced every city park in the World but you would be hard pushed to beat the 9km stretch of what was previously the riverbed of the Turia now known as the Turia Park. Why am I biased? Well tomorrow I am playing cricket there and I love it.

Want to know more? Sign up to the mailing list on our home page and get the latest properties news and more. We look forward to seeing you here.