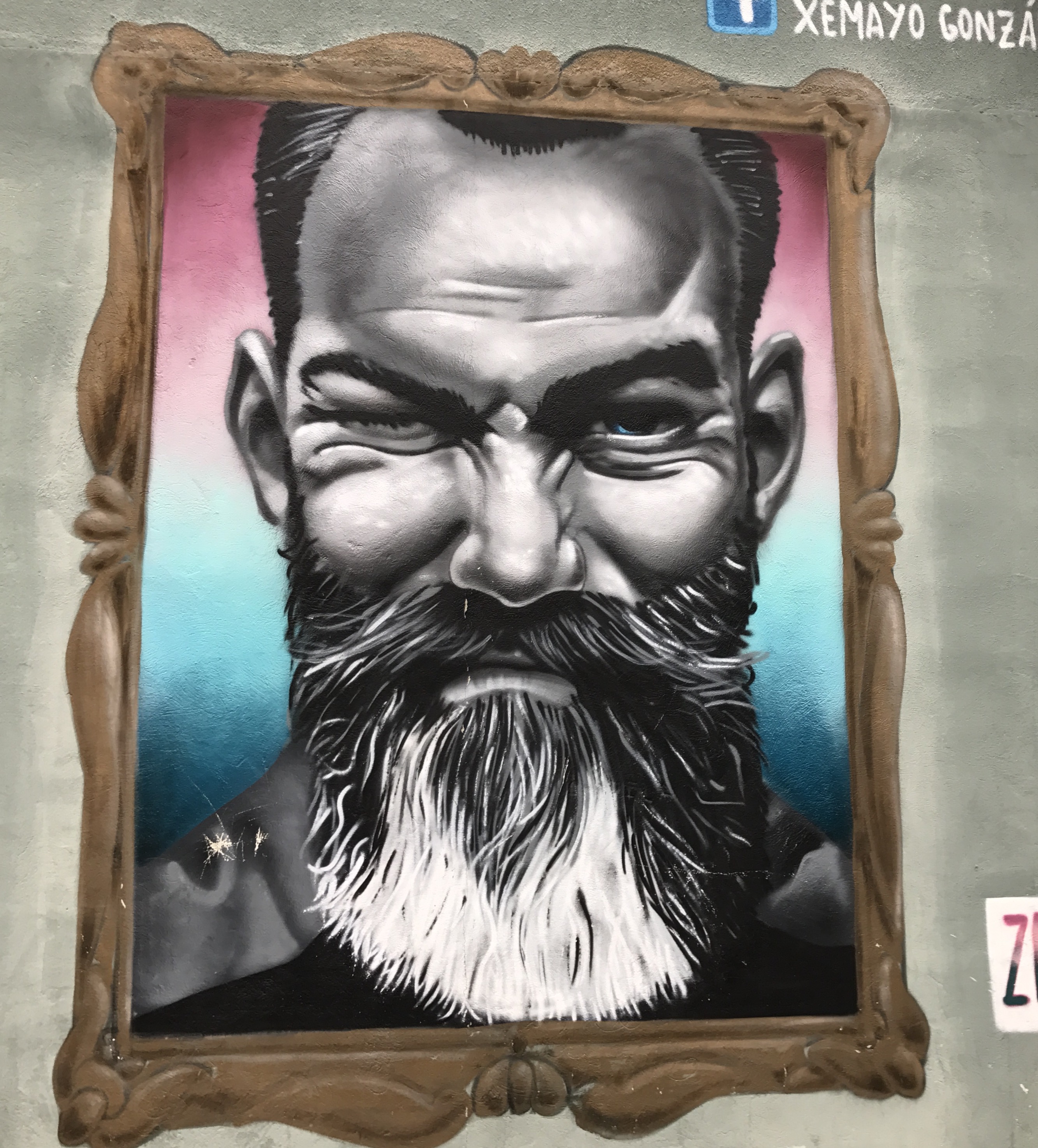 Yes, we are back on the subject of Brexit, that stultifyingly stupid piece of self harm promoted by vainglorious cockwombles such as Farage, Johnson and now May. We have talked about it in the past and already we have an influx of Remainers coming to live in Spain having had enough of anything from petty xenophobia to outright racism in a country they no longer recognise as home. Alongside this we are seeing greater numbers of people moving here and bringing their businesses with them, setting business up in Spain to make sure they keep access to their main European markets and bringing along welcome jobs into the Spanish market.
However there is one group of people who are worried by the potential for ruining their lives in Spain post Brexit and that group are retirees or pensioners. Oftentimes they are on fixed incomes and the question on their lips is simply, what about healthcare in Spain post Brexit? Is it not going to be exorbitantly priced? It’s a totally valid question for a really worrying issue for many people who have been planning their retirement in warmer climes for years.

We have a solution of course.

Let’s say Brexit does go through and let’s call it not only a Hard Brexit but a F.U UK Brexit with talks breaking down and no agreement on the rights of UK citizens in the EU and vice versa, because let’s face it, under the current bunch of incompetent clowns running the UK, that is what is going to happen and even if a minor miracle happened in the general election and May wasn’t reelected the other bunch of clowns haven’t got much of a clue either.
Then we have a solution.

You open a business in Spain.

What? I hear you shout in dismay. Why on Earth would I want to do that? Well, there are a few good reasons but the most important is healthcare. If you set yourself up as self employed in Spain you will initially pay 50 Euros per month social security to start off with and you are totally covered by the Spanish Healthcare System. This amount rises up to a maximum of around 280 Euros per month after two years but that is a fraction of what private health care may cost if you have preexisting conditions. As long as you continue to pay the social security then you are covered for all eventualities and the Spanish health care system is excellent.
One question people might ask is what if I cannot stay in Spain though. Simply put you will be able to. You will have the same rights as the Kiwis, Americans, Canadians, Chinese and many others from outside the EU who currently live and work here. As long as you can prove you will not be a burden on the State by either having private insurance, money in the bank, investing in property or government bonds or having a functioning business providing job opportunities to the Spanish population and money to the Spanish economy then you will be ok.

But what business should I have?

Here’s the beautiful thing. You don’t actually have to do anything. Just open a business as a consultant maybe. Every three months you provide your VAT return as not having earnt anything and every year you do the accounts with no income. The business exists but you are not actually doing anything. You are doing it simply to be able to pay into the social security system and therefore get health care. The other option of course is to actually do something, maybe part time, like writing for websites, teaching English, translation services, tour guides or any other number of side hustles that may earn you a small (Or even large) income and you can declare your taxes here while paying your social security and running your business.
But there are drawbacks
You will probably need to hire a Gestor to present your paperwork every three months and at the end of the year. This will cost you about 50 Euros per month but you may be able to get it for cheaper if you let them know you won’t actually be doing anything so their job every three months is simply to declare nothing. You could even learn to do this yourself. You never know though, you may find something you like doing and your little business could be an excellent occupation in your retirement years.
Contact us if you want more information. This solution is not currently necessary of course as the UK is still a full member of the EU but many people are getting in now before the Article 50 period ends in the hope that their rights will be agreed to in the divorce talks between the EU and the UK (Or even that the divorce talks break down and there is reconciliation) It’s good to know though that if the worst case scenario happens that there is a solution.
[wysija_form id=”2″]