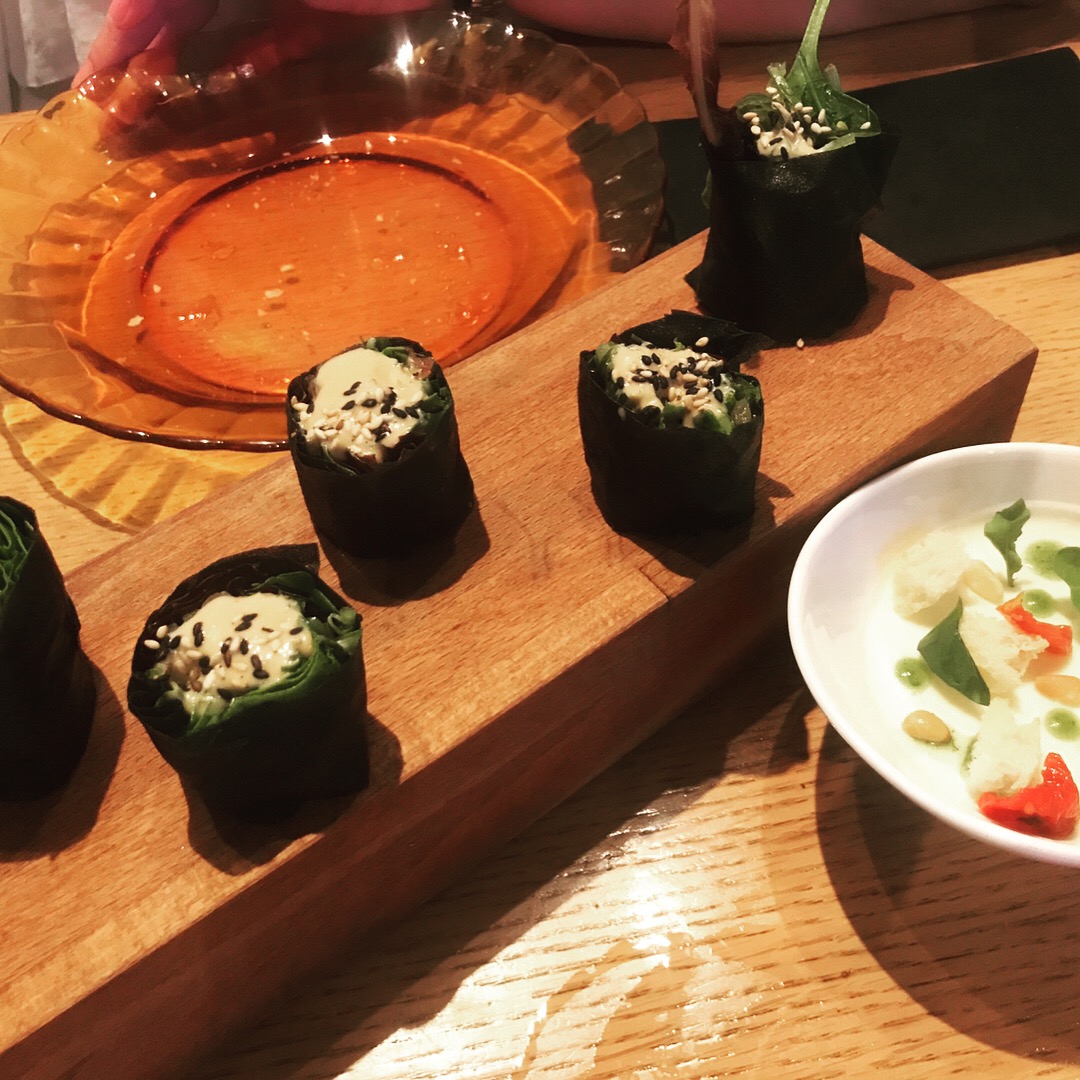 It’s summertime and Valencia is looking gorgeous as it bakes in the sun. Luckily being on the coast we don’t get the extreme temperatures of inland Spain where temperatures of up to 47 degrees were recorded last week in Cordoba and Granada, we had a much more comfortable 31 degrees which is much more normal in the summer. So today we are bringing you a little tour around places and aspects of Valencia in the form of an A to Z tour of the city. Valencia places, trips, gastronomy and potentially some nice little apartments and houses for you to look at and enjoy.
A is for Al. Loads of place names starting with Al which usually means they were founded by the Moors who held Spain from 710-1492. Alboraya and its Patacona beach are good examples. (Alternatively the A could be “Agua de Valencia” which is the local cocktail)
B is for Benicassim. A huge music festival held mid July, this year headlined by the Red Hot Chilli Peppers, and a lovely coastal town in Castellon. (Beni also comes from the Arabic root) Alternatively B could be for the Bioparc in Valencia, a stunning African Zoo soon to be increased in size by adding Asia too.
C is for the City of Arts and Sciences. The largest tourist destination in Spain or biggest white elephant however you look at it. C could also be the Cabanyal, the charismatic area around the port which is getting loads of European money pumped into it. (Read more here)
D is for Driving. If you have a car then within half an hour of the city you have empty beaches, wonderful mountains and pretty little villages to explore. You can live in one of those villages such as Pedralba (see here) and have Spain’s third biggest city just a half hour drive away.
E is for Eixample one of the most exclusive residential areas of the city with pavements bars and cafes galore. A lovely place to live the Eixample is becoming more and more popular.
F is for Fallas. Possibly the biggest and best fiestas in Spain and definitely the loudest. They go up to 11 or even 12. Take a look at a part of them here
G is for el Grau. The area leading down to the port and beach which is cheaper than the beach area but just a ten minute walk
H is for the acquired taste Horchata. Tiger Nut milk with rather a lot of sugar.
I is for ice cream ? nothing better on the long hot summer days than cooling down with some local Valencia region Xixona ice cream or any of the flavours you can get at the average ice cream parlour
J is for Jerica. A rather nice place in the Sierra Calderona mountains gong towards Teruel. A nice day out for a walk
K is for Kilo. Fruit, veg, meat and cheese priced in kilos at ridiculously affordable prices when compared with most other countries.
L is for Levante Football club. Valencia’s second football club recently promoted to the first division again and with the cheapest season tickets around.
M is for the Malvarrosa which is the beach to the north of the Cabanyal and takes its name from the flowers that traditionally bloom there.
N is for Nazaret where you can find the cheapest property in Valencia because it finds itself out in a limb by the port but cut off from the sea. Long term it could be very good. N could also be for Naquera of course, the perfect place for your holiday bolthole home from home at ridiculously insane low prices. (See more here)
O is for Ofrenda, the processions of Fallas devotees carrying flowers to present to the Virgin during Fallas week in Valencia
P is for playa. We have a lot of excellent city beaches so “vamos a la playa”
Q is for Quique Dacosta one of Valencia’s Michelin starred chefs. With his main restaurant in Denia he has three other places in Valencia with the wonderful menu del día at Merkatbar Being a personal guilty pleasure.
R is for Ruzafa. The bohemian lifestyle awaits you in Valencia’s most trendy area. This modernisation of an apartment in Ruzafa is quite nice too.
S is for La Seu, part of the old town where you can find narrow streets, alleys and hidden bars and restaurants surrounded by ecclesiastical buildings and history
T is for the Turia riverbed park. The best park in Europe punto. Read more about it here
and here
U is for the Umbracle, part of the futuristic City of Arts and Sciences complex with a great chill out bar in the summer
V is for Valencia club de Futbol. The most mismanaged large club in Spain.
W is for nothing at all as W doesn’t exist in real Spanish except in imported words such as Whisky
X is for the factor that Valencia has that other cities and places to live may lack
Y is for Yachting. Valencia was the home of the America’s Cup twice and as a result has superb facilities in the Marina for your average or not so average yachts to moor.
Z is for la Zaidia. Just north of the riverbed La Zaidia is a really cheap residential district just a five minute walk into the centre of the city. You could get this property there for example (but only in September)
So there you have it. A mini guide to the alphabet through Valencia. Enjoy and contact us to make your reservation to see what we can offer you when you get here