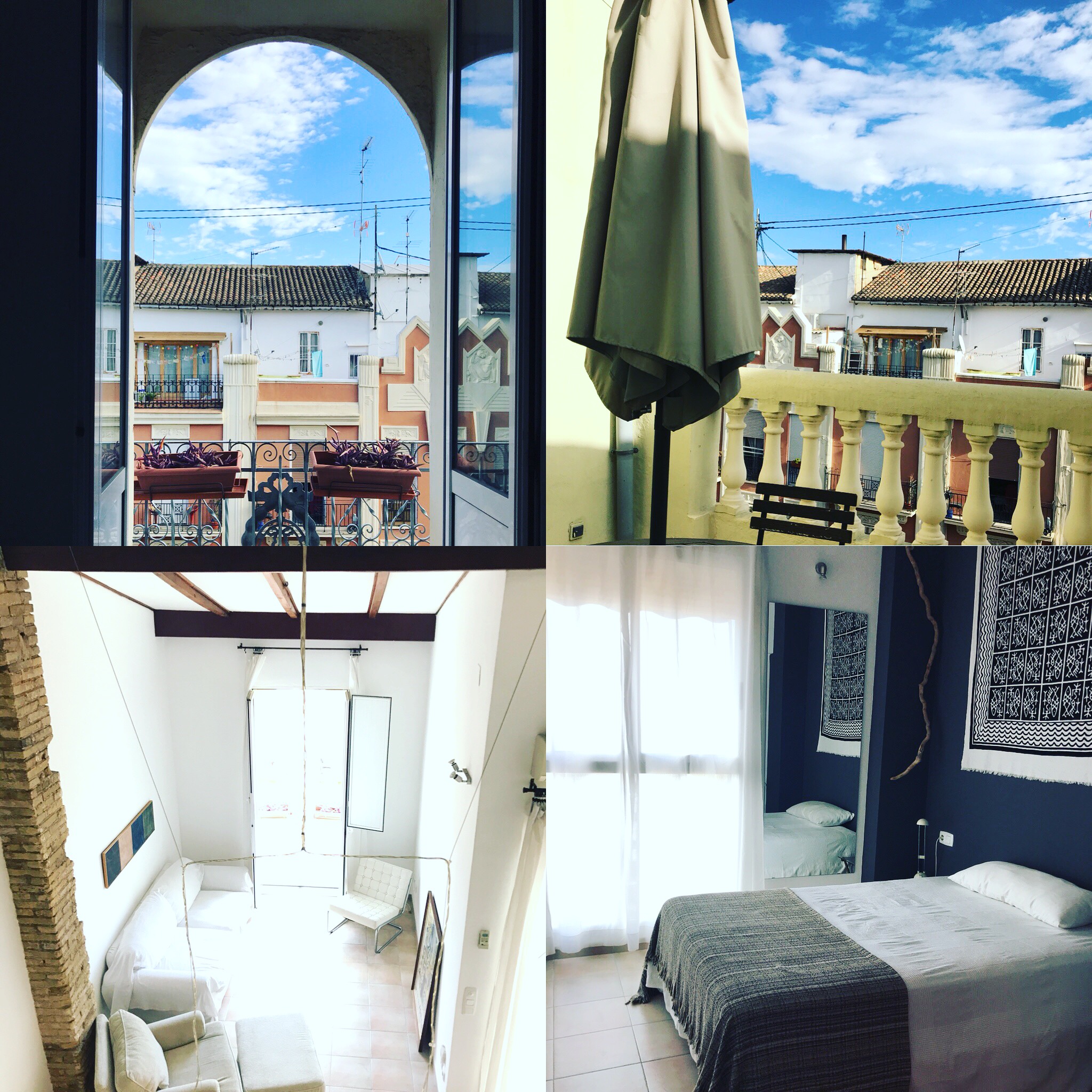 In this special post just for our readers based in the UK we look at the implications of the tentative deal struck by the EU and the UK last week.

The first stage of Brexit negotiations has concluded and the blockheads in charge of the UK have got what they wanted, the ability to move onto the trade talks they will evidently do as well in as their recently finished negotiations where their red lines in the sand were wiped away and forgotten, thank heavens. Therefore, it’s time to take a look at what this means for British buyers wanting to come to Spain but worried about what the future might hold for them.

Firstly, the most important bit which has been mostly overlooked. All UK citizens who are established in a European country before the day of Brexit in March 2019 will retain their rights to stay in the country they are in and retain their rights and privileges after the UK leaves. European Union citizens will have that same consideration in the UK. The major difference is that European Union citizens will still be able to move around the rest of Europe whereas, in theory, British citizens in Spain while having the right to stay in Spain and fly to the UK unencumbered, would have to show their passports at the French border to get into France. This is effectively unenforceable as there are no border checks but let’s cross that bridge when we come to it. What this means in practice is that the countdown has started, if you want to come and live in Spain and have the right to stay without any problems further down the line then do it before March 2019.

Of course this is all dependent on what happens in the trade negotiations but the EU is rightly concerned that all its citizens, including the UK citizens abroad currently, shouldn’t be worried or affected by the final deal, or even no deal, so it is likely that all of those rights, responsibilities and privileges will be maintained for those settled in another country before March 2017 even if post that date things become a little more difficult.

When you do come you should therefore make sure to apply for your residency immediately, this is a relatively painless process even though it takes a bit of time. Effectively if you spend more than six months in a particular country in a year you should be applying for residency anyway. This doesn’t necessarily mean tax residency of course as the rights and obligations for tax residency depend on the source of funds. An example is that if you draw a UK pension then it has already been taxed and there is a reciprocal agreement among EU nations not to double tax. In theory again if you are here before March 2019 then that should still apply.

One of the most important aspects of this retaining of rights for those arriving before March 2019 is the right to continuing healthcare in Spain. This is one of the major worries, especially of older people, coming to live in Spain.

The best solution if you have this worry is to buy your place before March 2019 but I am going to go even further and suggest you should do it as soon as possible if you are thinking about it. Why? Well prices continue to rise in the city of Valencia and have started to rise outside in the villages and towns too. When you ally this to the falling pound, which I would expect to continue to fall against the Euro and all other currencies if the UK continues to follow the Brexit path, then you see that the longer you wait the higher the price will be. This might be especially true in coastal areas such as Denia (Take a look at our Denia page here) where the influence of UK buyers is much much greater than it is in places such as Valencia City. Prices in the city have risen this year by up to 30% in certain areas, more of that in our end of year roundup later this month, and even the worst performing areas of the city are still rising significantly.

Another reason to start making your plans to move to Valencia now is that you can also start working on the long term plan to retain your European citizenship by eventually getting Spanish nationality. It’s a long process but obviously the sooner you start it the sooner you get that Spanish passport and European nationality which is being taken away from you by Brexit. What this requires is time, a little knowledge of the language and some knowledge of culture and the political system here. It’s one of the things you can spend your years leading up to your citizenship application finding out as you travel round the country exploring its rich history, culture and, possibly most importantly, its cafes, bars, restaurants and warm friendly people.

Therefore what are your next steps. Preparation is key so first take a look at our Valencia properties and enquire about anything that fits the bill. Secondly set up an account with a currency broker to make the most of your money. Your next step should be to arrange your visit. We can recommend accommodation for you to stay in while here, take a look at just a few of our places here. Once here we can arrange the opening of a bank account, finding you a lawyer and applying for your NIE number (And remember without your NIE number you cannot buy) but most importantly we can show you the best selection of property for your requirements. You can see how we work here.

We look forward to welcoming you to Valencia and if you enjoyed reading this then you might want to take a look at some of our other posts below. Click on the images to take a look.