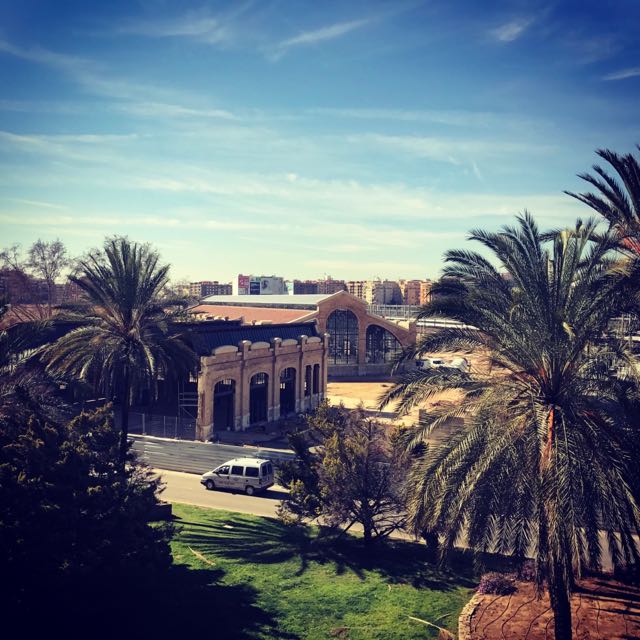 We wrote a blog post a few weeks ago about how our personal Valencia Property MLS works for you. Today we are going to show you what it has meant for just some of our clients this year. What we have found for them in collaboration with other agents and through sourcing the best selection of properties for each person’s requirements and how it saved them money and time.
Early in the year we dealt with an Indian couple who had very limited time here. Their idea was to buy a property that they could live in themselves eventually and also buy an investment flat to rent out so that their total investment was exactly 500,000 Euros and they could apply for Spanish residency through the Golden Visa. We showed them properties through 3 different agents after consultation with them about their requirements and trimming down an original list of round about 20 properties to a shortlist of 6. However in this case the client chose a property from our own portfolio that exactly suited their requirements. Their second purchase will go through in March to make up the 500k for the Golden Visa and they will automatically be granted residency.
Our next client was from the UK and they were retirees moving to Valencia to be near the son who lives and works here with his Spanish girlfriend. In the end they were very specific about the area they wanted to be in, Ensanche, and they had very specific requirements as to their flat. There were only seven apartments available in the area that could have suited them and in order to view them we made arrangements with seven different Spanish speaking agents and saw all of the flats over a period of two mornings. Not only did we find them their perfect property but we also managed to negotiate that the garage was included in the price rather than being a separate negotiation saving them 30,000 Euros.
We had another client from the UK who wanted a Penthouse in Valencia. We found this one which offered them everything they wanted, a huge terrace, potential for development and much more right in the area they wanted. It was owned by an old lady who insisted that she wouldn’t sell until she found a rental that suited her dog! After two months and with the pound dropping like a stone after the Brexit vote our client pulled out because the price had risen considerably in pounds. However, we went back to the seller, offered her 50,000 Euros less than the previously agreed price and completed a few weeks later. The renovation project is now close to finishing and we will be taking a new video after the builders finish.
Our next success was for a seller who wasn’t getting any joy from the agent he had listed his property with. He was over in South America and had had no interesting visits in six months as far as he knew.
He asked us to get the keys copied and to advertise it. In just three weeks we had four visits and we received an offer that was accepted after a bit of negotiation back and forth. There were difficulties with signing due to a separation and availability of both himself and his ex-wife and also with availability of the Dutch buyer but by arranging a Power of Attorney remotely and working closely with both parties everything came together perfectly.
After missing out on a property they had previously wanted in the Cabanyal due to inheritance issues (One family member didn’t want to sell in the end), we scoured the beach area for our next client and found them a huge 4 bedroomed apartment needing renovation overlooking the Cabanyal market through one of the agents we work with in the area. Completion arrived and we got our recommended builders to work. Eight weeks later and they had the apartment with the renovation coming in at around 25,000 Euros all in.

If you fancy a fuller look you can take a look at the video below too. (Oh and when you are visiting you can rent it too now if you want. Just let us know)

And speaking of videos, here is the before video of a property overlooking the Central Park project in Valencia. Again we did the spadework for a client to filter their requirements down to a handful of properties to choose. In this case the most important thing was “An active view“. They certainly got that with the work going on in front and the Central Park Project first stage should be finished by May apparently.
How did we source this property? Well, we get recommendations because of our reputation and this one came through the cousin of the owner of the property we had sold to our Indian clients above. Having done such a good job on her sale she recommended us to her cousin and two months later he had a sale too.
We still haven’t many of the final photos of the modernisation but you can see the kitchen below. You can see work after demolition below and what that view looked like. The family started living there in mid November right on schedule and the job done was pretty amazing.
There were other notable successes, the British client who was gazumped twice before coming to us and finding a property in two hours that was much better than what he had lost out on previously. The American clients who bought two rental flats at the start of the year and had them rented out within a week once modernised, The Dutch couple who bought two penthouse apartments for under 150k total and have them both rented out now to excellent tenants after a flying visit to IKEA to get all of the equipment they needed, the Dutch client who we found a place for in two hours while he was on a plane on the way here after missing out on two properties previously in the same road… and so many more. The only question now of course is whether in 2018 you will be joining us in our MLS programme and getting the best service offered in Valencia city.