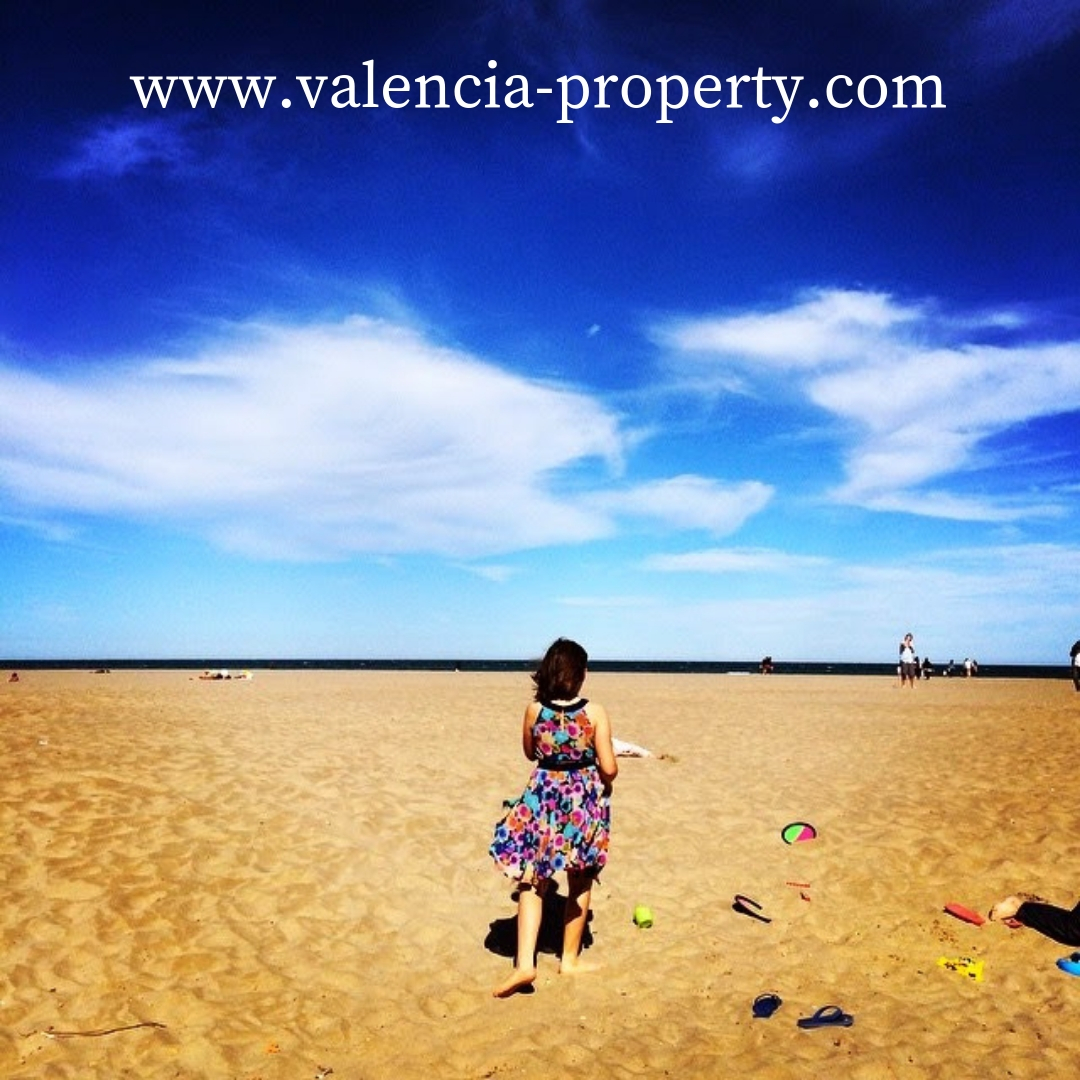 We often get asked this question by UK clients coming to Valencia. “And how does Brexit affect the market?” Truth is, it doesn’t, not a bit… not at all. Valencia isn’t Benidorm, Valencia isn’t Torrevieja, Valencia isn’t Orihuela Costa, Valencia isn’t Javea, Moraira and a whole host of other coastal places (And by the way, they are all in Alicante Province in the Valencia Community, there’s a big difference between Valencia and Alicante). Valencia is actually the third biggest city in Spain. It is a thriving city in many ways not dependent on tourism and doesn’t have an exodus of people in the winter leaving it empty like so many places on the Spanish coast.

Let us explain why not.

Valencia would survive with very little effect if I left and all other Brits in Valencia left tomorrow and no more came in. It wouldn’t become a ghost town overnight. In fact the only place you would probably notice are in the Irish bars like Finnegans and St Patricks on football nights. The population of Valencia is around 830,000 in 2018. Of this number around 1500 are British immigrants. So British immigrants in the city roughly account for 0.18% of the population. (I have seen one other figure of 2287 British residents one a blog but couldn’t find the source figures. Even then if this were true it only works out to 0.27% of the population)

OK, I hear people say, but what about in the surrounding towns and villages?

There are 2.54 million people in Valencia province of which 7478 are British according to statistics from the Padrón (0.31%) It’s still a very low number. The British make up 2.58% of the foreign born population in Valencia province. It may have an effect on particular towns or villages that are popular with British buyers however that is debatable except possibly in one place.

The most popular areas for the British in Valencia include Lliria 443 registered persons out of a population of 22300 (1.9% of the population) or maybe Oliva, the most “British” of all places in Valencia, with 1312 British residents out of a population of 25488 (Just 5.1%). Now any exodus of Brits from Oliva might well have an effect, it’s a small town with a lot of businesses depending at least partially on that British Immigrant population. Valencia wouldn’t feel a thing, absolutely nothing at all.

Back to the question therefore, “How does Brexit affect the market?”

Valencia has more Romanians, more Italians, more Chinese, more Bolivians, more Ecuadoreans…, the UK doesn’t even figure in the top ten. There are almost double the number of Ukranians than there are British. The annexing of Ukraine by Putin probably had more effect on the property market than Brexit.

Therefore, we need to look at how Brexit is affecting the British people who are coming to Valencia not how Brexit affects the property market in the city, because it doesn’t (You get the idea right?). Here there is a definite trend. There are far fewer pensioners and over 60s coming to the city than there were previously. There are far greater numbers of younger people coming to Valencia, families, young professionals and single people able to work from anywhere who see their future in Europe.

These numbers easily offset the numbers lost of the older generation. Why? Well we have written about this before, older people are worried about potential health care issues post Brexit and younger people want to get themselves established pre Brexit in the hope of being guaranteed settled status prior to the UK leaving the EU, if it actually does.

There were 26717 sales of properties in the Valencia region in 2017. 9.91% of those were to foreign nationals whereas the figure was 40.76% in Alicante (I told you it was different). In the five years from March 2013-2018 British buyers bought 1814 properties in Valencia province (About 360 a year, or one a day) The British are not even on the podium now with Romanians, French and Italians buying more properties in 2017. The Chinese and Russians are close behind too.

The biggest percentage movers in the last year are the Swiss whose purchases increased by 122% between 2016-2017, however they still only bought 40 properties in the region in 2017. The next biggest rise comes from Norwegians with a 100% rise followed by Belgians and Russians.

British buyers however do buy more assiduously than people from other countries. Despite not being in the top ten for brute numbers of residents they come fourth in number of purchases behind the French, Romanians and Italians in the last five years as we have noted above.

The questions from British clients are normal though because Brexit has consumed everything in the UK now for over two years, the news cycle is 24 hours Brexit, government policy on everything has stalled because of the Brexit mess, the country is divided on the issue totally. I suppose it is a case of British, or rather English exceptionalism, that we assume that because everyone in the UK is obsessed by something, then the rest of the World must be too.

The only questions we get asked about Brexit here by the Spanish and other Europeans are, ¿Pero, por qué? (But why?) and “How does it affect YOUR business?”, (as they assume that Brexit means that the UK has become a prison island from which nobody leaves perhaps and that all of our clients are British) This last question is a nice one because it allows us to point out as above that it just means we deal with younger people in general.

For UK purchasers who are being affected by the situation in the UK but want to buy in Valencia then Brexit has various consequences.

Firstly, houses in Valencia in general are comparatively more expensive than they otherwise would be because the pound has lost value against the Euro. Prior to the referendum the pound was steady around 1.23 Euros now it is hovering around 1.13 Euros with a lowest point just after the referendum of 1.06. When Brexit actually happens expect this effect to be amplified even more as the pound will drop more when the negative consequences of Brexit bite.

UK buyers also have less money because they often fund their purchases by selling their UK home and the market is falling quite considerably in the UK due to Brexit. For example, in 2018 prices in and around London have fallen by 5-6% and the time it is taking to sell a house is increasing due to the uncertainty in the market. Anecdotally, we have quite a few clients who are waiting for their place to sell in the UK before coming over and a couple of them have now been waiting for up to a year.

This leads to another consequence of course that people often come over on a prearranged visit when they are unable to complete on a purchase here as they still haven’t sold their property in the UK. Previously British buyers could point to the fact that their money to buy was in their account and they didn’t need a mortgage meaning they had a better negotiating position with the seller. That is no longer the situation in many cases. And in the meantime prices in and around the city of Valencia continue to rise.

Despite everything mentioned above the British love affair with Spanish property continues and the sales figures in Valencia to all foreign buyers including the British have risen by 400% in the last five years. The British part of those sales amount to 15% of all sales to foreigners, down from 19.6% in 2013. The only reason that any drop off in British buyers wouldn’t have any effects on the Valencia property market is because that market is so large with it being a thriving “real” city rather than a coastal enclave for foreigners on holiday. For those looking forward to dipping their toes in the Valencian property market we welcome all-comers, and long may continue the latent demand to live in a place considered by the World Health organisation to have one of the best climates in the World.

If you liked this article then please consider sharing it in your social networks  and contacting us to discuss it. Meanwhile we have written before about Brexit, see below, just click on the images to read the articles.

We hope you enjoy reading our posts.