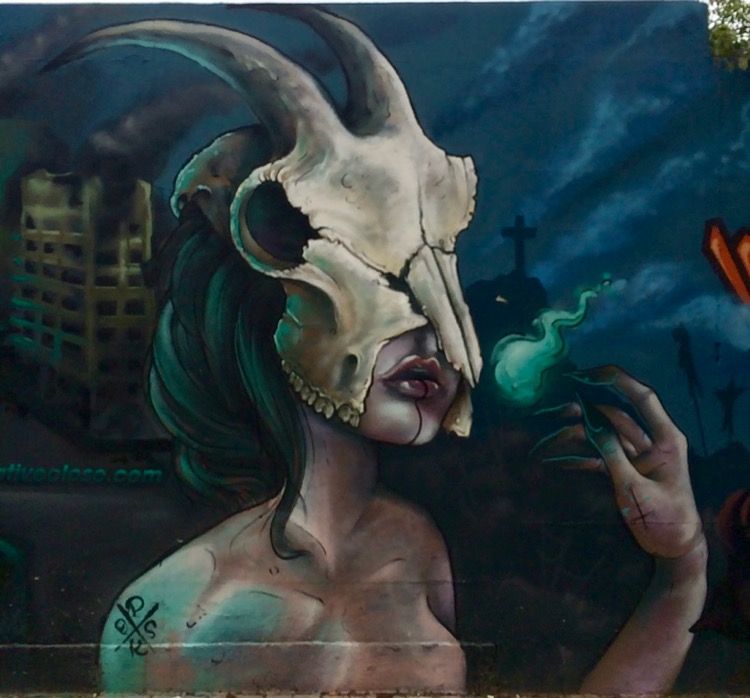 After the success of the first two parts of our series of a Guide to Valencia’s districts we are pleased to bring you our latest blog post where we concentrate more on the northern part of the city and also the area we start with, the beaches. You can see part one here and the second part here.

11) Poblados Marítimos – The beach area of Valencia is known as the Poblados Marítimos and are comprised of five different areas, El Grao, which is the area around the Port, the Cabañal/Canyamelar to the north of the Port, the Malvarrosa, which is a continuation of the Cabanyal beach, Beteró, which takes us from the Malvarrosa towards the University and Nazaret, the area to the south of the Marina and el Grao.

We have written extensively before about the beach areas in Valencia (This article is from five years ago so forget the prices on the properties, they are well out of date) We will limit ourselves here to more of an update.

The Cabanyal continues to be the most popular area for international clients in Valencia’s beach (We are not including the Patacona here as it’s not officially part of Valencia, that will be a part of a further article about areas just outside the main city) The Cabanyal continues to smarten itself up with new cafes and restaurants opening weekly and the sound of minor and major works happening inside apartment blocks can be heard everywhere you go. Last week we saw a place up for sale overlooking the Cabanyal market for 160k that we know for a fact was for sale for 75k last year and there has been a really basic modernisation done on it.

One of the many attractions of the Cabanyal is the fact that the beach is excellent and easily accessible. Another is that it is easy by metro, train, bus or bike to get to other parts of the city from the Cabanyal. One of the things to avoid in the Cabanyal you can find in our article about Tourist Trap Valencia here.

Malvarrosa continues the Cabanyal to the north. If the Cabanyal was originally where the fishermen of the city lived, then Malvarrosa was the beach where the catch was landed. It attracted the likes of Sorrolla and many of his most famous paintings were set on the Malvarrosa beach. Over the years the Malvarrosa became a working class area away from the city and port. It developed a life of its own around Avenida de la Malvarrosa and over the last decade it has become very popular with students due to the proximity of the Polytechnic and University and with younger people looking to get their first step on the property ladder. Similarly to the Cabanyal, the proximity of the beach means that many international buyers have bought property in the Malvarrosa at prices well below the average for homes by the Mediterranean.

El Grao, Beteró and Nazaret all share a singular characteristic in that despite the fact they are classed as the Poblados Marítimos they do not lie next to the beach.

Nazaret backs onto the commercial port and previously was known for being out on a limb and home to many drug dealers and a lot of prostitution. That is changing with the future development of the Levante Sports City (See below), the arrival of the metro from the centre and greater police presence meaning the dealers have moved out.

El Grao lies between the future expansion of the riverbed park down to the Port and the Cabanyal. It is a bit grubby in places, especially the bit overlooking what used to be the Formula One circuit of Valencia but in the future it will be an excellent place to live. It lies between the beach at the Cabanyal and the Aqua shopping centre which overlooks the riverbed and City of Arts and Sciences so it’s a great location.

Beteró is between the Malavarrosa and the University with Avenida Blasco Ibañez to the South. Many of the blocks in Beteró are ugly 1960s constructions and quite a few had squatters in the past. If you are looking for something well situated and much cheaper than the Cabanyal or Malvarrosa then Beteró may work for you but the layout and construction quality of many of those 1960s buildings leave a little to be desired.

La Penya Roja borders the riverbed and is full of high rise buildings and offices, many of them with shared facilities such as pools, tennis, padel and gyms. Prices in this area are more expensive than in areas further away from the riverbed in the Camins al Grau due to the proximity and also the fact that most of the buildings were put up post 2000 and are much more modern. The part of the riverbed that it borders runs from The Gulliver Park all the way down to the Oceanografic. It is full of hotels, shops and restaurants these days after the development of the last 20 years. A really nice residential district for families. Some describe the area as a little soulless, it hasn’t got the character of the Cabanyal or the Old Town for example but if you are looking to live somewhere with all modern facilities to hand and just a short walk or bike ride from the centre or the beach you could do a lot worse.

Cami Fondo is probably one of the smallest areas of Valencia given a separate name. It lies to the north of La Penya Roja and is hemmed in by Avenida del Puerto. Albors and Ayora lie to the north of Avenida del Puerto. They are excellently communicated with metro and bus routes and easy to walk or cycle from there to the beach and the centre, remember you are never far from the centre. The gardens of Ayora are excellent and are right next to the metro station. The area is popular with students again due to the proximity of the faculties on Blasco Ibañez and the Polytechnic on Avenida de Naranjos.

13) Algiros – Our 13th District is Algirós which is a large area composed largely of properties surrounding Avenida Blasco Ibañez to the south and north and the faculties of the University and Polytechnic. Again composed of five districts Algirós is easy to describe. To the south of Blasco Ibañez and East of Cardenal Benlloch we have the three districts of L’Amistat, Ciutat Jardí and L’Isla Perdida. These are largely 1950s and 60s buildings and one leads to another. It wasn’t always like that though. As the name suggests, La Isla Perdida (The Lost Island) was once surrounded by fields and out on a limb from the rest of the city. Again, it was developed as a result of the floods of 1957 to rehouse slum dwellers whose shacks had been washed away by the Riada. Originally surrounded by fields the areas around slowly developed over the years meaning the Lost Island is now connected on all sides by other developments. La Ciutat Jardí was another failed project to have a Garden City but it kept the name. Amistat gets its name from the good relations between the railway workers who used to live there around Aragón station.

To the North of Blasco Ibañez we find La Bega Baixa set out around the Plaza Xuquer. Think student nights out and lots of loud bars and restaurants and you have a good idea of the area. La Carrasca is a huge area with very few apartments to buy considering it is so large. It is mostly University Campus with lots of different faculties.

14) Benimaclet – Benimaclet used to be a village outside Valencia and as the city expanded it became a part of the city. It still retains the feeling of a village in the low rise central part and the rest is largely student and bohemian based with lots of artists and interesting arts and music projects.

Property in Benimaclet is eclectic, from the central village two floor houses in a warren of streets to the 1960s developments on its outskirts overlooking allotments recovered by the bohemian population post the crash of 2008 to the strangest building in the area the Espai Vert, you can find a lot of different types of property and lifestyle in Benimaclet.

15) Rascanya – Rascanya has three areas and it hasn’t got a great reputation, the reputation it has is undeserved these days. The three areas are Torrefiel and Els Orriols, from where it gets its reputation and the newer part is La Bega Baixa, surrounding the Levante Football Ground with the Arena shopping centre and plenty of new build apartments.

Hemmed in between the inner and outer ring roads, Torrefiel and Orriols were considered rough in the past. There are certain streets you might want to avoid if you are looking to buy there Calle Daroca and Padre Viñas come to mind as they still have lots of buildings with squatters and drug dealers (That’s why you can always find apartments that look great on the interior photos so cheap in this area) However the rest of the two neighbourhoods don’t deserve the reputation given to them by these two roads.

Sant Llorenc on the other hand is shiny and new with similar buildings to those found in La Penya Roja, no surprise as they were developed at the same time of course. There is quite a bit of new build development in Sant Llorenc and another advantage that it has is its proximity to Alboraya for the Horchaterías and Beach at the Patacona.

All three of the aforementioned districts border onto the Valencian Huerta, the Green Belt around Valencia, so it is very easy to get out of the city from here into nature.

16) Benicalap – Benicalap comprises two areas, Benicalap itself and Ciudad Fallera. Benicalap is a continuation of the feel of Torrefiel and Orriols in the sense that it is mostly four or five floor buildings built in the 1950s and 60s. It is a bit grubby in parts but will eventually have the new Valencia football ground, currently half finished as it has been for ten years.

Ciutat Fallera is another of those places that seems out on a limb. Traditionally built for and populated by the Fallas artists, it retains a load of warehouses where you can find Fallas Artists working all year round and also has the excellent Benicalap park. The property in this area is generally cheap and excellent for renting out. However it is not the most visually appealing.

In our next feature we will be looking at some of the villages surrounding Valencia to the North, West and South that are considered part of the city, nothing to the East of course as that’s the mediterranean, and we will also be looking at the other areas such as Alboraya and Burjassot which, while not part of the city itself, are sometimes even better communicated than the towns around.

If you have enjoyed this article then remember that you can see the first parts by clicking on the images below. And remember to contact us to book your property finding visit, we will be only too happy to use our knowledge and experience to find you what you are looking for.