The Valencia Region is comprised of three areas, Valencia, Castellón and Alicante. We often get property for sale in Valencia offered to us in the other two other regions so we thought it would be best for us to offer them in the Valencia region page along with properties that are from a town we maybe don't cover but is within Valencia.

Valencia is the administrative hub and acts as the motor of the Valencian economy. Known for oranges, tiles, fantastic modernist architecture and a thriving nightlife and weekend breaks scene, Valencia is a growing city that has parts of the best of Spain all over, a Mediterranean city which lives as a real city too. Alicante is known for its tourist hotspots such as Benidorm and Torrevieja but has so much more to offer too. Castellon is the unknown and hidden coast of Spain. Known as the orange blossom coast it has beautiful valleys and greenery inland and apart from the carbuncle that is Marina D'Or at Oropesa is quite beautiful to look at (and I have to say you will never see a property in Marina D'Or on our website ;-)) 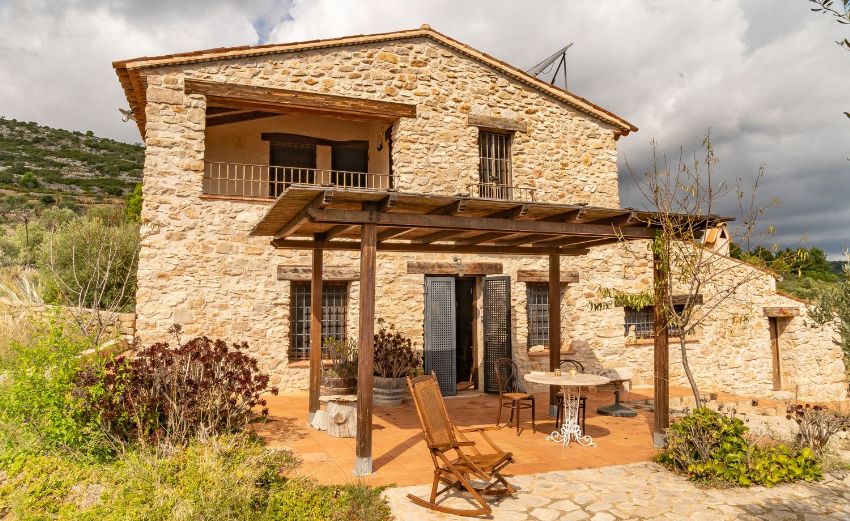 A beautiful country house in the foothills of the Sierra Engarceran, a little to the north of Castellon. This is a bit outside our usual range, but we think this is worth it. This property includes 10.000m2 of land, mainly low maintenance olive groves at the moment, but it could de devloped into something more productive if you were interested in being more self-sufficient. It is located 40km from Castellon city... The Townhouse that Time forgot

Ok, I really want to list this because some of the photos of this place in Almenara are works of art in their own right. I will discuss some of them below. (Incidentally due to public decency laws I will be using some abbreviations here, like FH, WTFK, FM, GFY and WTAF. And maybe just plain F too) The first photo below is of 2 armchairs and a fireplace. Harmless right? Wrong. It is a visual full frontal assault... 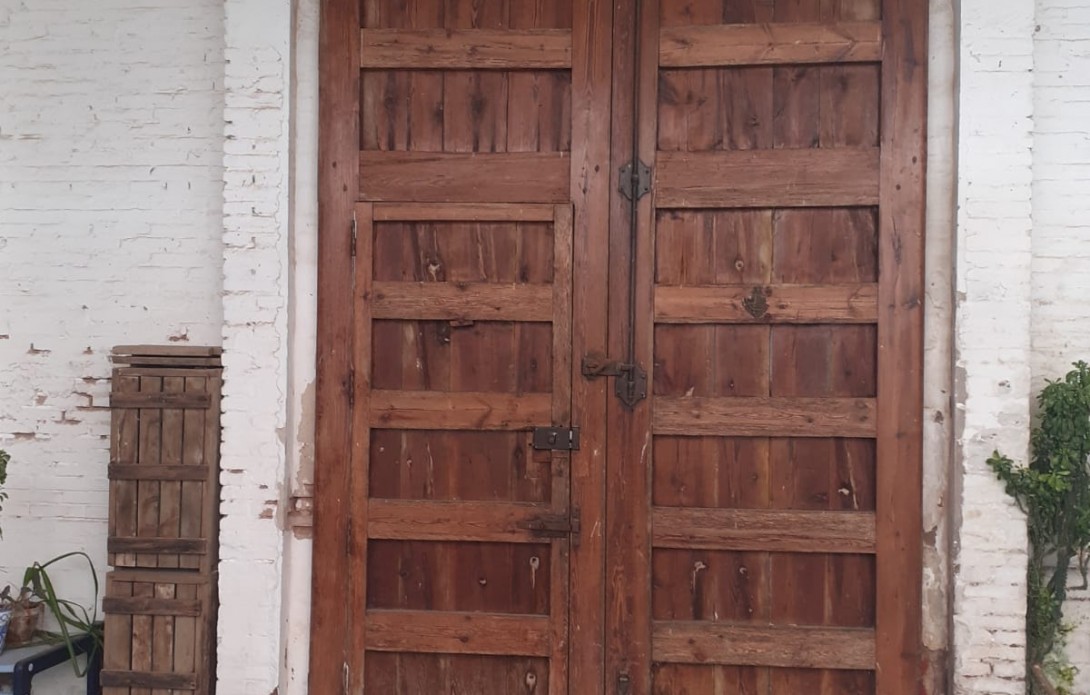 Did you ever pass a beautiful double wooden door like this in a Spanish street and wonder what's behind it? Well if the property hasn't been gutted and 'modernised', there will be a beautiful sunny courtyard will terraces above looking down. This house in Albalat is a property that is increasingly rare to find, it still has the original features of the classic townhouse style. High ceilings, wooden beams...

Recently valued at 137,000 Euros, this townhouse in Ontinyent over three floors gives you over 200 useable metres for under 100k. There are five bedrooms, two bathroom, kitchen, living room and roof terrace and it's on a quiet street in the old part of the pretty town of Ontinyent in inland Valencia...